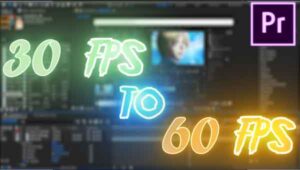 In this article, you will learn how to convert video 30FPS to 60FPS in Adobe Premiere Pro.

what does mean FPS?

Frame rate (expressed in frames per second or FPS) is the frequency (rate) at which consecutive images called frames to appear on a display. The term applies equally to film and video cameras, computer graphics, and motion capture systems.

Why higher FPS is better?

Just to get the smoothest, lowest latency, and least distracting animation for the best results. you will see the difference in the GIF below.

Higher fps does not mean better video. When you change the frame rate, you do not change the size of the output file (for example, 1080p/4k). Whether you take pictures at 24 frames per second or 120 frames per second, you can have the same 1080p HD output quality. Keep in mind, however, that a higher frame rate can help you get a smoother image if you shoot the handheld. Because everything is slowed down, the camera shake will be less noticeable.

In this tutorial, you will learn how to convert video 30FPS to 60FPS in Adobe Premiere Pro. 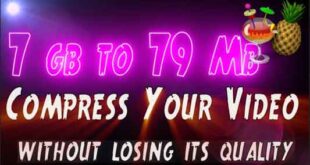 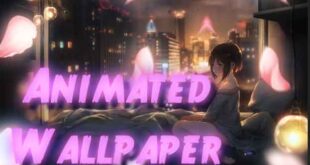 How To Have An Animated Wallpaper On Your Windows 10 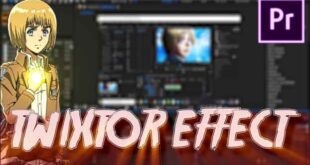